The Art of Exploring – Yourself and others 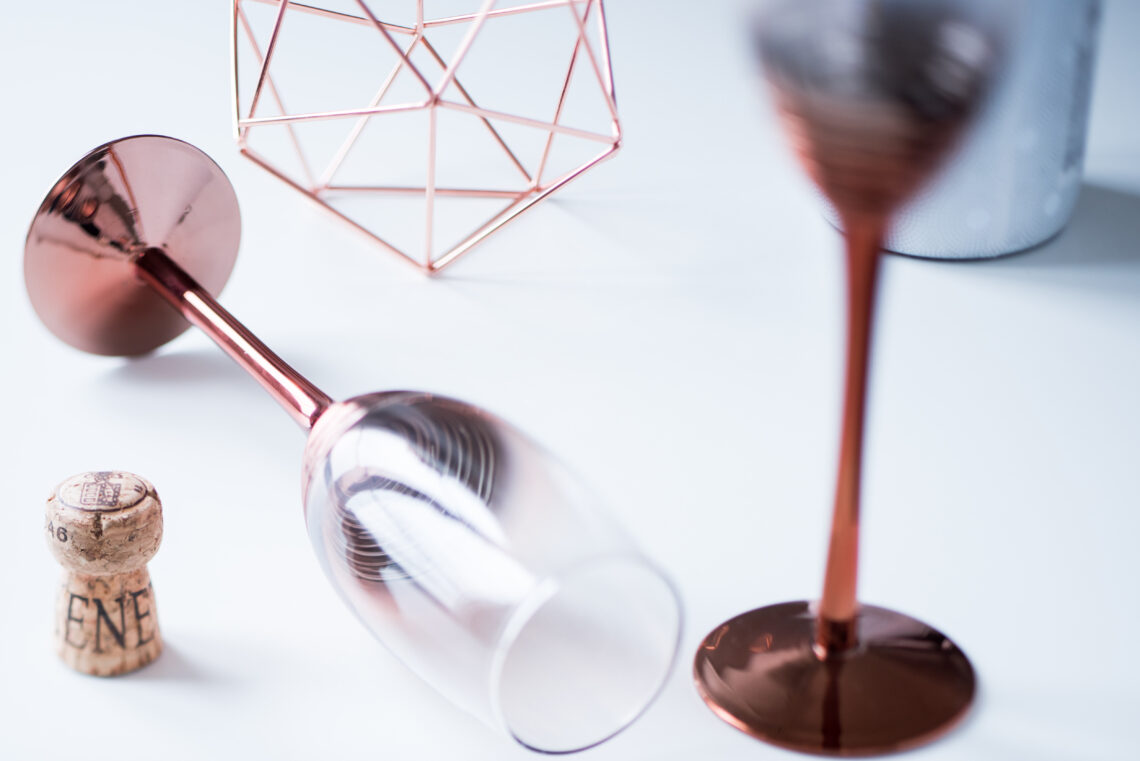 This blog post may contain affiliate links. This means that I get commissions for purchases made through links in this post, at no extra cost for you.

It’s that time of the year again when you feel like you should make some plans for the upcoming year. Which can be kind of challenging, after the year we’ve had. Have you already given a thought about the New Year’s Resolutions for 2021? Or is it something you can’t be bothered with right now? Fair enough.

If you want to try out a new kind of resolutions, keep reading ☺

Is it time to make New Year’s Resolutions, already?

This really random and at times a bit nerve-racking year is coming to an end – and I’m having mixed feelings about it: on one side I’m glad it’s over soon, but it’s kind of dreadful, at least it is for me.

How will 2021 be? When will this all be over? And when can we go back to a so-called ‘normal’ life again where you’re not calling out people in movies for not wearing masks who are standing together?

If it’s even possible to ‘go back’ to normal at all. We’ll have to wait and see, we’ll experience it first-hand. Soon.

Another year, another list of New Year’s resolutions that are destined to fail?

With the end of a year, especially of such a tumultuous one, looking back and weighing in on the good, the bad and the ugly is the thing to do, right? Are there things (aka habits) you want to bring with you into the brand-new year? Which ones do you want to leave behind? (let it go, let it goooo…)

Remember those New Year’s resolutions you made back in 2019? Yeah. Seems like 1000 years ago. And how long did it take before you gave up on them? And threw them out of the window? As far as I’m concerned, I started forgetting about them by the beginning of February, I think…. but definitely threw them out of the window when the first lockdown in Italy lasted longer than we thought it would…

The initial motivation to make the best of it, the home work-outs almost every day, trying to eat somewhat healthy, morphed at some point into a ‘Whatever!’

I’m talking about the New Year’s resolution list… but not the one you have in mind where you dot down 10 or so things you want to add to the things you already have on your plate. I’m not talking about a list like this:

And btw, here are the top 10 New Year’s resolutions for 2019 according to a study that involved 2000 people.

On my list, there were also points such as eating less sugar (like it has for the last 4 years), traveling more (ofc), learning Danish (which I find super difficult

So, instead of adding more things to my to-do list for 2021, I wanted to try something different. I want to put up a list of things I want to do less… This list will look something like this:

Oh, and let’s not forget:

That is just a waste of time!!

This year was and still is stressful, maybe with this kind of New Year’s resolutions list we can take off some of the pressure we already put on ourselves, starting from January 1st. And start the new year a bit lighter, with fewer things to do, instead of more. And more time to do the things we love doing, being more mindful about them.

The past resolutions didn’t last long anyway, why not trying a new approach instead?

Also, new goals and projects are not necessarily bound to start from January 1st… why not start today and get a headstart?

So, I’m curious, what kind of New Year’s resolutions will be on your list? 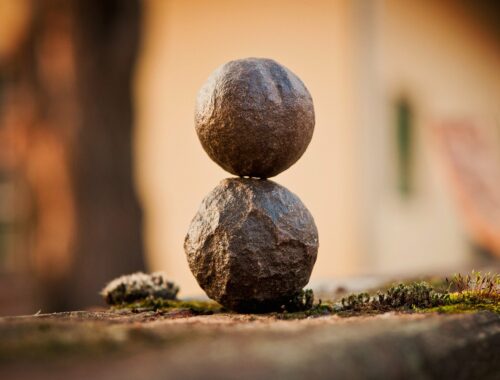 How to use Heart Coherence to manage your anxiety 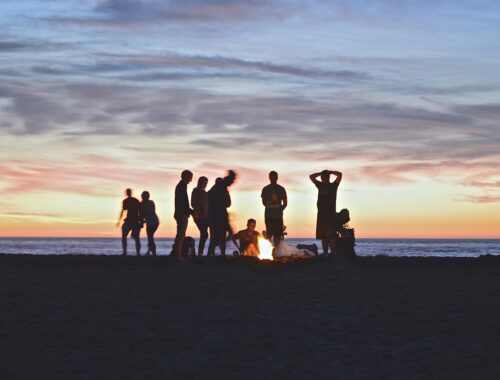 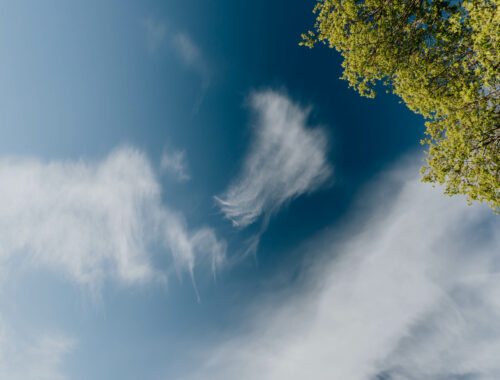 A curious linguist who is constantly suffering from wanderlust, but at the moment only daydreaming about places to discover…